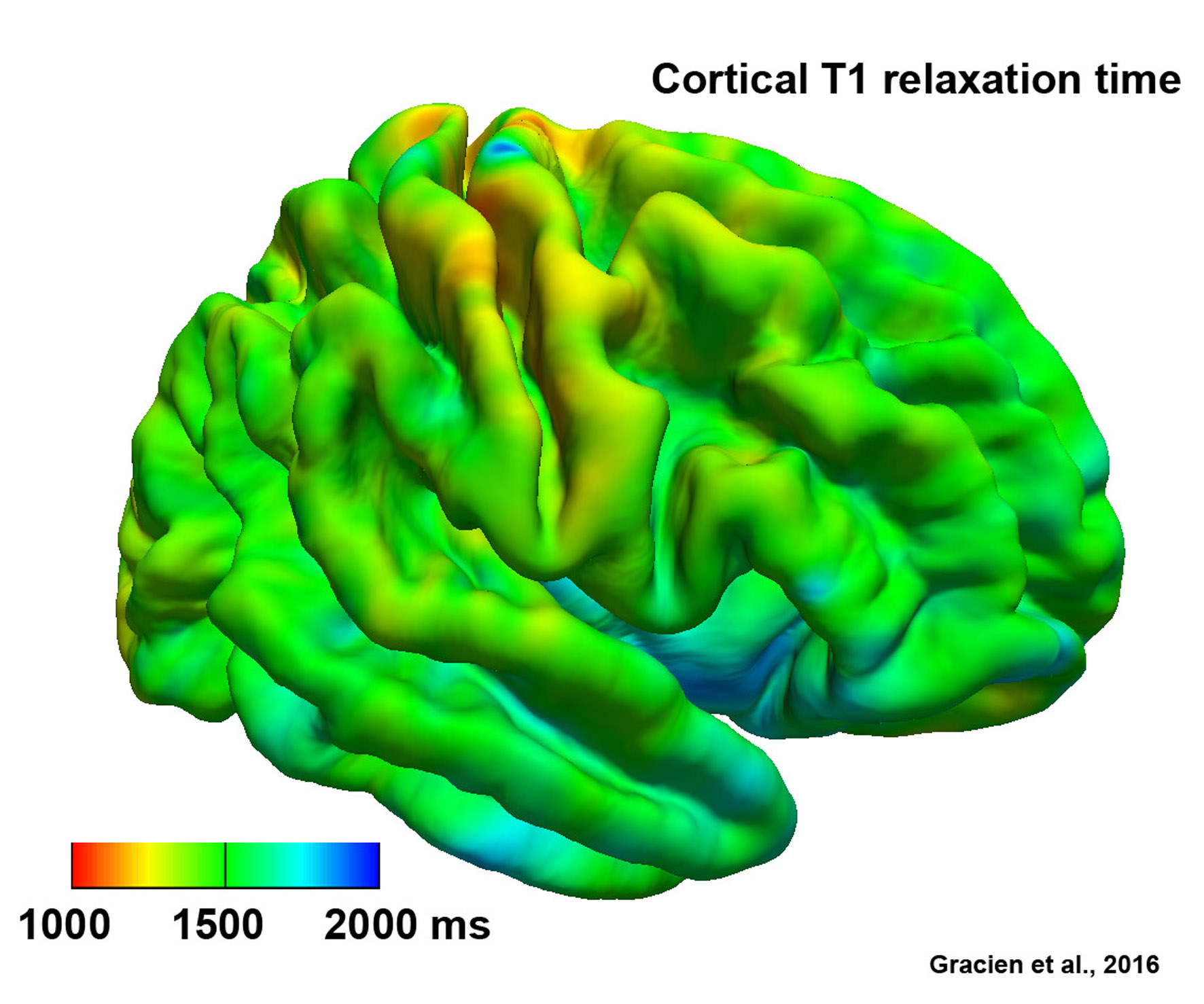 Since its invention in the early 70s, Magnetic Resonance Imaging (MRI) has become an important diagnostical tool in the clinical routine supporting the diagnosis of many neurological diseases and allowing to track disease progression. Furthermore, modern functional and structural MRI techniques play an important role in neurological research allowing us to investigate normal brain function and functional and microstructural pathologies in neurological diseases, which would have remained undetected by conventional MRI. Several groups are actively working in the Brain Imaging Center (BIC) Frankfurt, which is directly attached to the Department of Neurology. Please select one of the links on the top or one of our scientific groups below for more information.