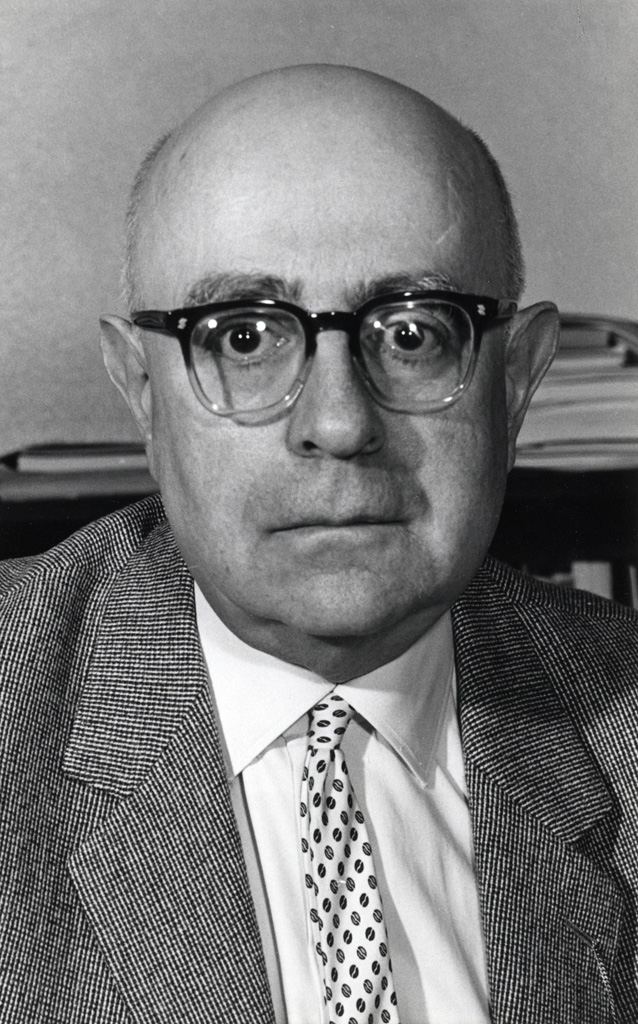 Adorno received his doctorate at the age of 21 and a year later began to study under the composer Alban Berg in Vienna. Writers and scholars such as Siegfried Kracauer, Walter Benjamin and Max Horkheimer likewise became mentors and intellectual sparring partners of this talented young man. “Since you’re the kind of person who always does things thoroughly, one day you will have to decide between Kant or Beethoven,” wrote Berg in a letter to his pupil. Yet Adorno remained true to both music and philosophy. But after the National-Socialists seized power, as one who was considered a Jew there was no longer any future for Adorno in Germany. Thus in 1937 he gratefully accepted Horkheimer’s invitation to his wife Gretel and himself to follow the Frankfurt Institute for Social Research into exile in America. There he also became a social scientist. Whilst in exile, he co-authored two outstanding publications: together with Horkheimer the Dialectic of Enlightenment, and the collective opus The Authoritarian Personality, written in cooperation with a group of psychologists.

Nobody was keener to return to Frankfurt after the war than Adorno. In 1949, he returned to Frankfurt for the first time to represent Horkheimer in taking up a guest professorship. In 1953, he and his wife moved into a flat in the Kettenhofweg. Gretel Adorno (1902–1993), who held a PhD in chemistry and who as a Jew was forced in 1936 to liquidate her leather factory, had long been her husband’s intellectual partner. She now became a research assistant at the Institute for Social Research. Adorno—head of the institute, Professor of Philosophy and Sociology, and prolific author—became one of West Germany’s most influential intellectuals. He also became an idol of the 1968 student movement, though finally he found himself in conflict with on the one hand radical students, who accused him of being out of touch with reality; and on the other conservative colleagues, who held him personally responsible for the wave of student unrest.