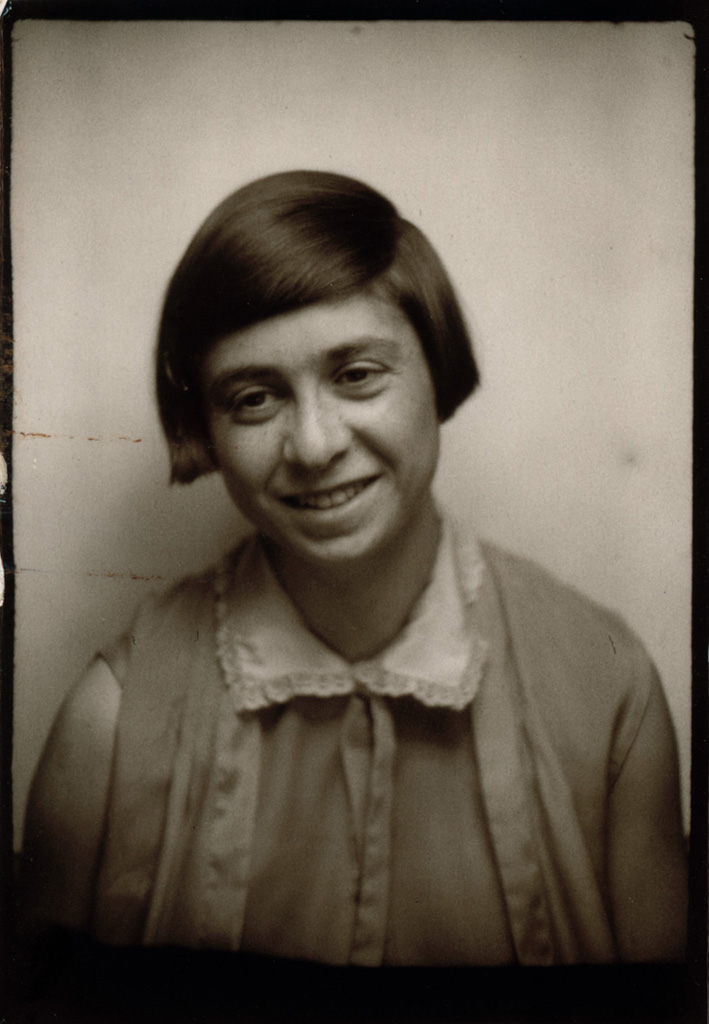 The daughter of Balto-Russian Jews who had fled from the Tsarist empire into exile, Nina Rubinstein was born in 1908 in Berlin, where she grew up speaking German and Russian. After her parents—both convinced socialists—separated, she spent some years of her childhood in Copenhagen, St. Petersburg, and Latvia before returning with her mother to Berlin in 1918. After passing the Abitur, the German school-leaving examination, in 1928, Rubinstein began by studying sociology in Heidelberg, later switching to Frankfurt. She took an early interest in political émigrés as a “special category of foreigners”, from which she developed her dissertation on The French Emigration after 1789. Karl Mannheim, at the time Professor of Sociology at Frankfurt University, was her doctoral advisor, though as a Jew he too had to emigrate in 1933. In Paris, Rubinstein worked as translator and columnist, but she was unable, as she had planned, to complete her studies and doctorate at the Sorbonne. When the German Army occupied Paris in 1940, Rubinstein was forced to flee once more, this time to New York. She had to leave her dissertation manuscript behind in Paris, but it was unexpectedly returned to her after the war: a neighbour managed to rescue it, looked after it during the war, and then posted it to Rubinstein in New York.

After the war, Rubinstein remained in the United States. She was now fluent in five languages and worked as interpreter and translator for, amongst other organisations, the US Military and the United Nations. She was also a photographer and presented numerous exhibitions. Both her doctoral dissertation of 1933 and her later writings reveal the influence of Karl Mannheim. Mannheim, whose intellectual origins were in the left-liberal circle around the Hungarian philosopher György Lukács, was appointed to a position in Frankfurt in 1930. He was the founder of a new sociological school of thought: the “sociology of knowledge”, which examines the relationship between human thought and the social context within which it arises. This was also the main thrust of Rubinstein’s own research. 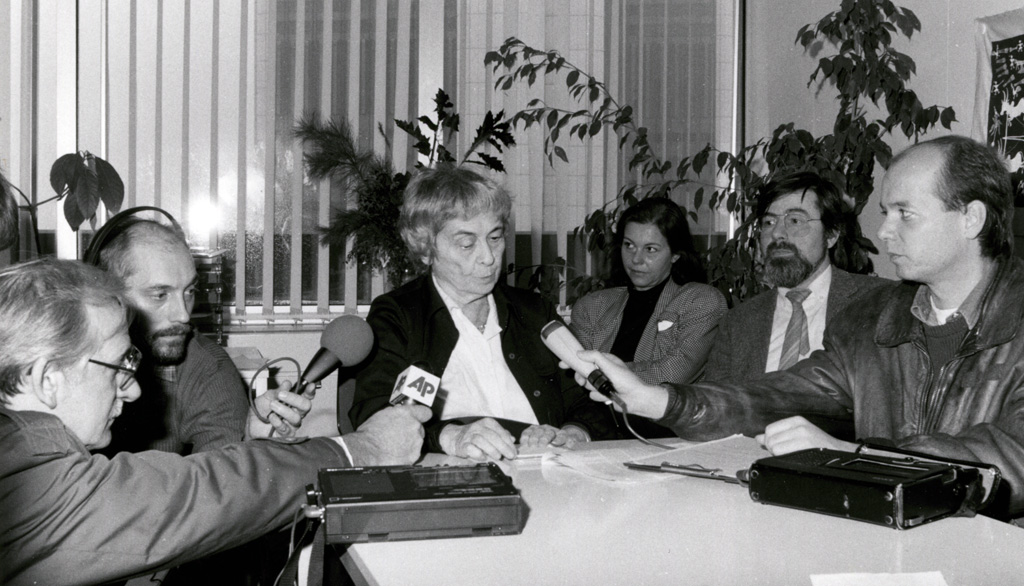 In 1989, the Goethe University granted Nina Rubinstein the title of Doctor of Philosophy, based on the dissertation she completed in 1933—both in recognition of her scholarly achievements and also in an endeavour, even at that late hour, to correct the balance of justice.

Seven years later, in September 1996, Rubinstein died in New York. Naming the path between the IG Farben building and the Casino after Nina Rubinstein is more than a personal tribute to her as sociologist, photographer, and academic. It is also an expression of the Goethe University’s solidarity with the fate of all Jewish members of the university who were persecuted and driven into exile during the National-Socialist period.