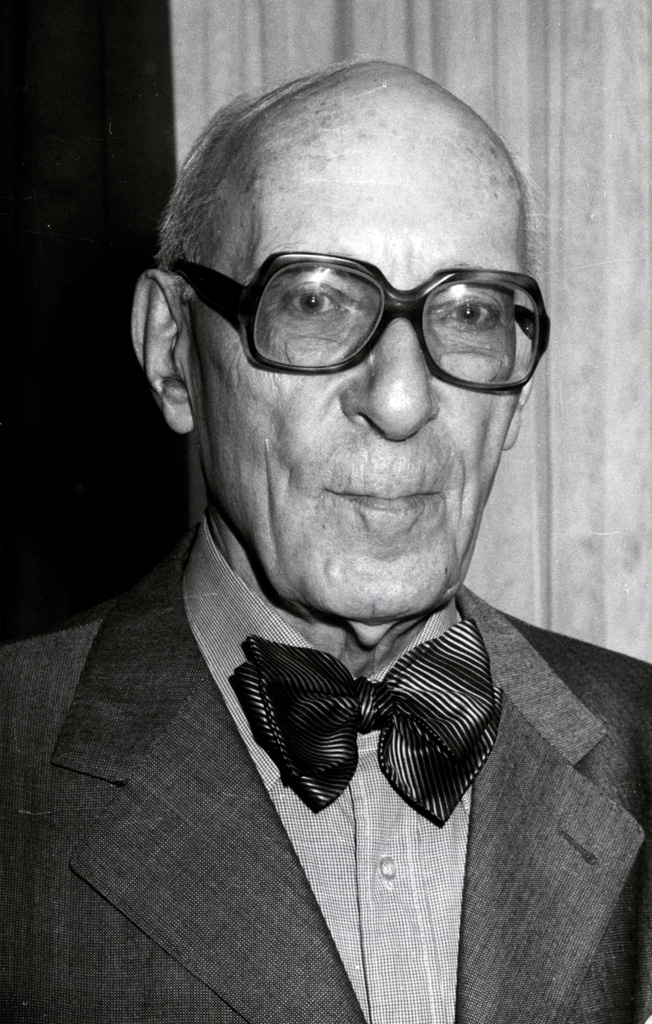 Neumark was one of a group of returning emigrants who determined the intellectual climate of the Goethe University in the 1950s and who enthusiastically participated in university self-government: he was twice elected rector of the university—in 1954 and 1961. Incidentally, one of his two rectorial speeches was entitled Economic Problems as Reflected in the Modern Novel, an example of his broad academic interests that extended beyond his own subject area and that never failed to fascinate his listeners.

Like many of his colleagues, his Jewish background had forced Neumark to leave the Goethe University in 1933. In the mid-1920s he had been assistant to Wilhelm Gerloff and, having completed his post-doctoral qualification, the habilitation, was offered a teaching position as Private Lecturer in International Economic and Financial Policy. As late as 1932, he was appointed Associate Professor, but in 1933 he accepted an appointment in Istanbul, where Kemal Atatürk was creating a modern secular state. Amongst his other achievements there, Neumark campaigned for a modernisation of the income tax system.

As he narrates in his autobiography Refuge on the Bosphorus, it was not easy for him to return to Frankfurt in 1952: “…I was plagued by doubts as to whether I would ever be able to feel ‘at home’ again after a ‘thousand years’ of brown-shirted dictatorship.” Yet he succeeded in overcoming the “grim shadows of the past.” Neumark quickly caught up with international research in his field. Alluding to the “German economic miracle”, he liked to speak of the “miracle of German economic theory”. As a policy advisor, he advocated social and economic stability for the Federal Republic and unification for Europe. His advice was sought at home and abroad: amongst his many appointments he was a member of the boards of experts advising the Federal Ministries of Finance and of Economics. He oversaw the drafting of an EEC report on the introduction of VAT, and while working in the Commission on Financial Reform he prepared a reform of the German federal system as well as the Law on Stability and Growth.