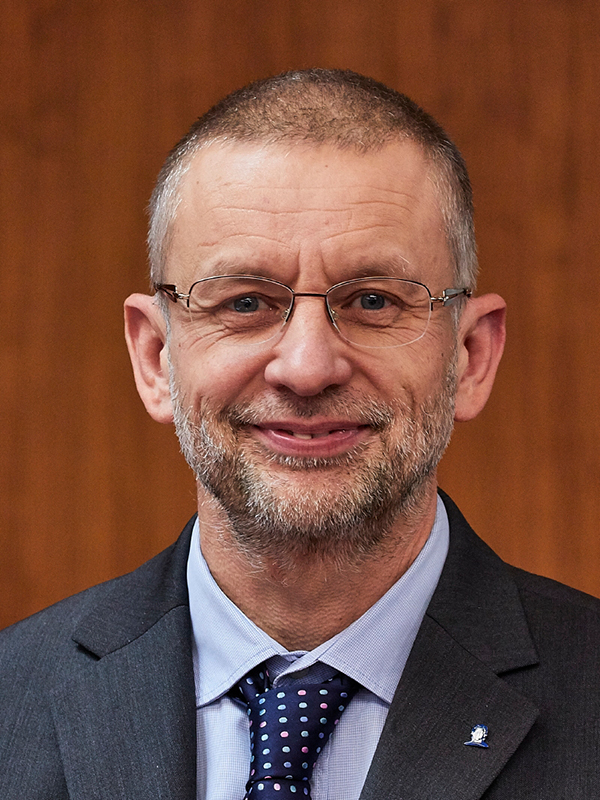 Rolf van Dick (born 1967) is married and father of three children. He studied Psychology at Philips-University Marburg and earned his PhD at the interfaces of social, organizational and health psychology in 1999. He was Professor of Social Psychology and Organizational Behavior at Aston University, Birmingham and since 2006 he is Professor of Social Psychology at Goethe University. He was visiting professor in Tuscaloosa (USA, 2001), Rhodos (2002), Katmandu (2009), Rovereto (2016), Bejing and Shanghai (2016) und worked as Professor at the Work Research Institute, Oslo (2016-2018).

At Goethe University, Rolf van Dick is one of the directors of the Center for Leadership and Behavior in Organizations (CLBO) a platform in which colleagues from Economics, Sociology and Psychology study together and in exchange with practitioners.

Rolf van Dick published more than 200 books and scientific articles and he served as (associate) editor of the European Journal of Work and Organizational Psychology, the British Journal of Management, the Journal of Personnel Psychology, and the Leadership Quarterly.

He served as dean of the department of psychology and sports sciences. As vice president, he is responsible for international affairs, PhD and post-docs, and for diversity and equality.