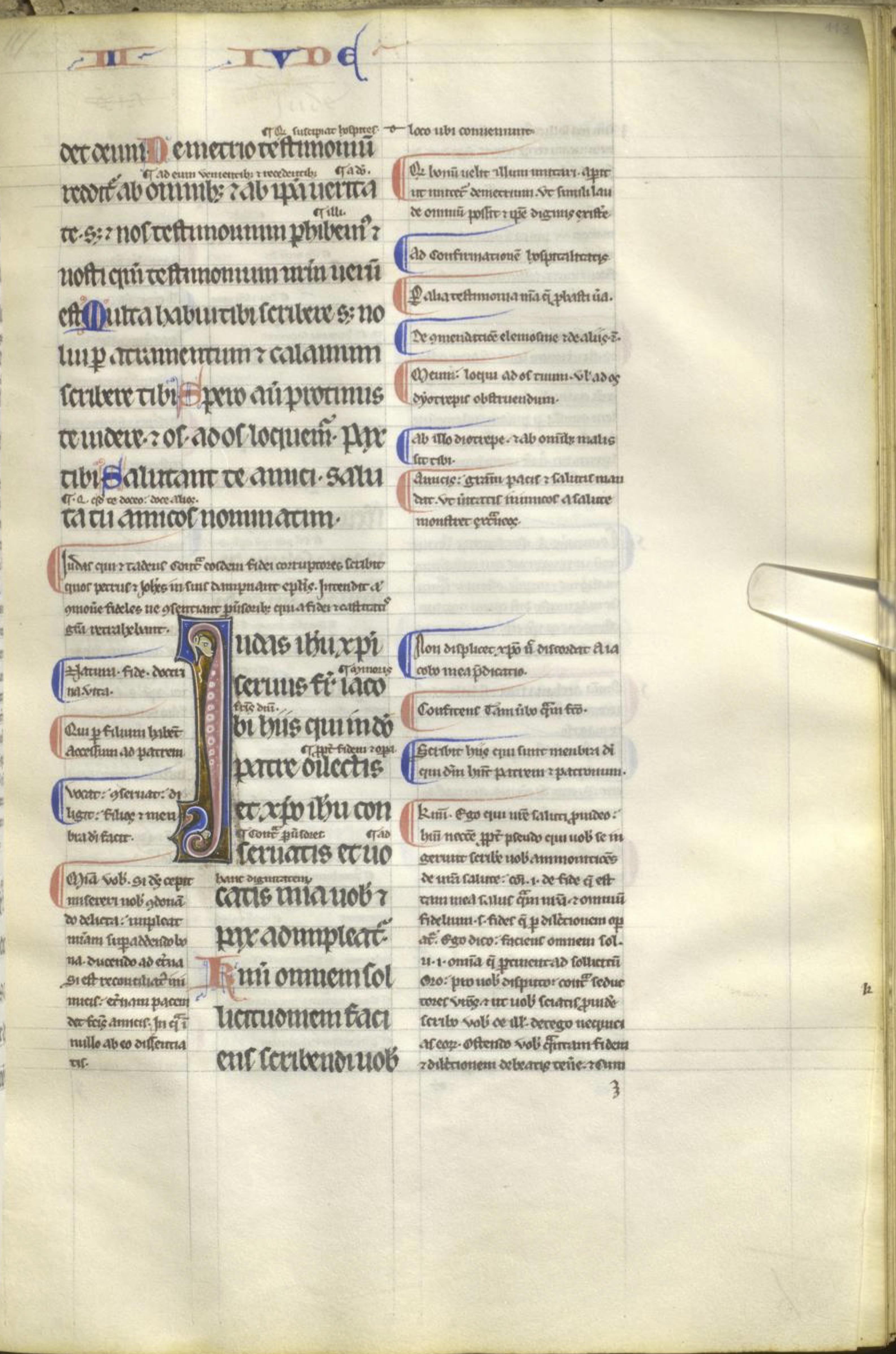 The Project invstigates  connections between commentary and literature in medieval and early modern cultures. Scholars in Arabic, German, Jewish, and Romance literatures at the University of Toronto (UoT) and Goethe University Frankfurt/Main (GU) will be exploring commentarial forms in literature as well as commentarial forms to stage literature as an ennobled mode of written communication. The working hypothesis of our research project is as follows: Cultures wherein figures and practices of commentary constitute an essential part of the textual archives extend those practices to communication outside of or on the margin of the predominant, dogmatically, or institutionally secured discourses. Thus, literature (and not only antique cultural texts) benefits from the commentary’s authoritative implications, communicative effects, and claims of validity. Accordingly, we will investigate the interplay between commentary and literature:

How do forms of commentary become tangible in storytelling?
How do they determine the forms of poetry or hymns?
How do they accompany literary texts, poems, and songs?
And finally: How do they function as elements of a primary or at least contemporaneous "authorized" ‘staging’ of the text, communicating its status through paratext, metatext, and mise-en-page?

We propose to ask, how authors of (self-)commentaries authorize or theorize their own poetry or poetry in general, and how those commenting, self-reflexive gestures towards the lyric tradition may include intertextual references that highlight discursive structures of the hypotext (e.g. Kablitz 1993). From a comparative perspective, we will investigate how figures, functions, and effects of commentary were applied to enhance the prestige of literature, to control its reception, or constitute a poetic form in the first place. In short, we will study the ways in which literary texts make use of, refer to, and integrate commentarial forms, and take advantage of the operational dimension of commentary as a gesture of metatextual reference.