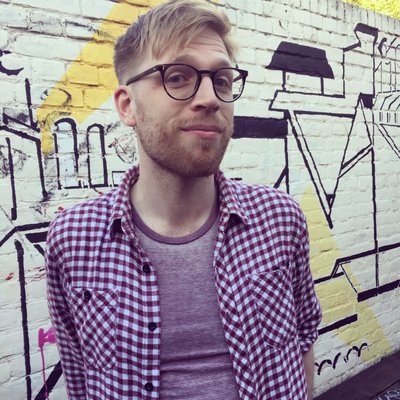 ‘None of the Guilty Will Be Spared’: Atmospheric terror in George Brant’s Grounded

George Brant’s play Grounded (2013) takes the form of a one-actress monologue in which a fighter pilot tells the story of her forced reskilling as a drone operator after giving birth. She recounts her story on an unadorned dark stage, but as the play progresses, it becomes clear that she is in a military prison cell, having refused orders to fire a missile because she has spotted a young girl of roughly the same age as her own running across her screen. Surveilled in her cell, the watcher has become the watched, her conscience costing her her liberty. This presentation will show how Brant’s play maps an alarming new environment of technologized terror enabled by drones. Drawing on thinkers of spatial violence and justice such as Eyal Weizman, Andreas Philippopoulos-Mihalopoulos and Achille Mbembe, it will argue that Grounded makes visible an atmospheric circumscription of liveable space that is most immediately obvious in the experience of those under the drones’ watch, but that is also, more surreptitiously, present in the Pilot’s domestic life, too: an acceleration in the surveillance of not only behaviour but also thought. If, as Ian Shaw has argued, drones enable capitalism to ‘enclose’ space in unprecedented new ways, then Brant’s play demands that its viewers pay close attention to this enclosure, laying out the urgent need to resist it by – to borrow from Doreen Massey – making a powerful case for ‘a commitment to that radical contemporaneity which is the condition of, and condition for, spatiality’.

Daniel O’Gorman is Vice Chancellor Research Fellow in English at Oxford Brookes University. He is the author of Fictions of the War on Terror: Difference and the Transnational 9/11 Novel (Palgrave, 2015) and co-editor, with Robert Eaglestone, of The Routledge Companion to Twenty-First Century Literary Fiction (Routledge, 2019).