The atmospheric boundary layer (ABL) plays an important role in numerical weather prediction and climate simulations. Its structure and evolution have a strong impact on near-surface weather and climate. ABL processes, such as turbulence and coherent motions, for example, contribute to the formation and development of clouds and thunderstorms. They also largely control the exchange of momentum, heat, water and other constituents between the land surface and the free atmosphere.
Representing the stable ABL in weather and climate models, in particular, poses a great challenge. In the stable ABL, turbulence is weak and intermittent. Other processes such as radiation and small-scale coherent motions become more important in determining the characteristics of the ABL. The influence of these other processes on the ABL is poorly known and currently not, or only crudly, represented in weather and climate models.

Our group studies the atmospheric boundary layer over complex terrain, with the goal of improving our understanding of its structure and evolution and our ability to represent and predict it in weather and climate models. Research questions that our group are addressing include:

These questions are addressed by combining theory, observations, and atmospheric models of various complexity. Our main research tools are large-eddy simulation (LES; link) and Doppler Lidars. LES with a resolution of O(1-100 m) allows for the explicit representation of the largest turbulent eddies and small-scale coherent motions in the atmospheric boundary layer under stable and convective conditions, respectively. Doppler Lidars enable the measurement of coherent motions and turbulence statistics in the ABL. Based on these simulations and theoretical developments, parameterization ideas are developed and tested in single-column and numerical weather prediction models. 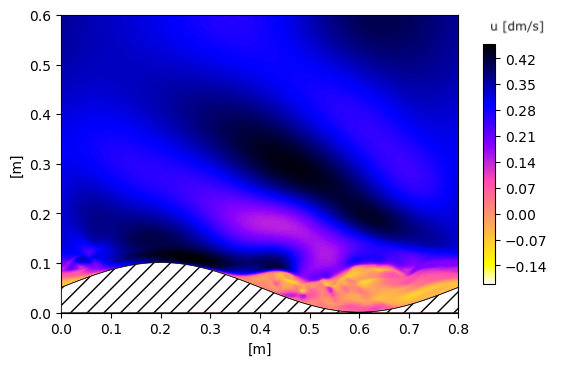 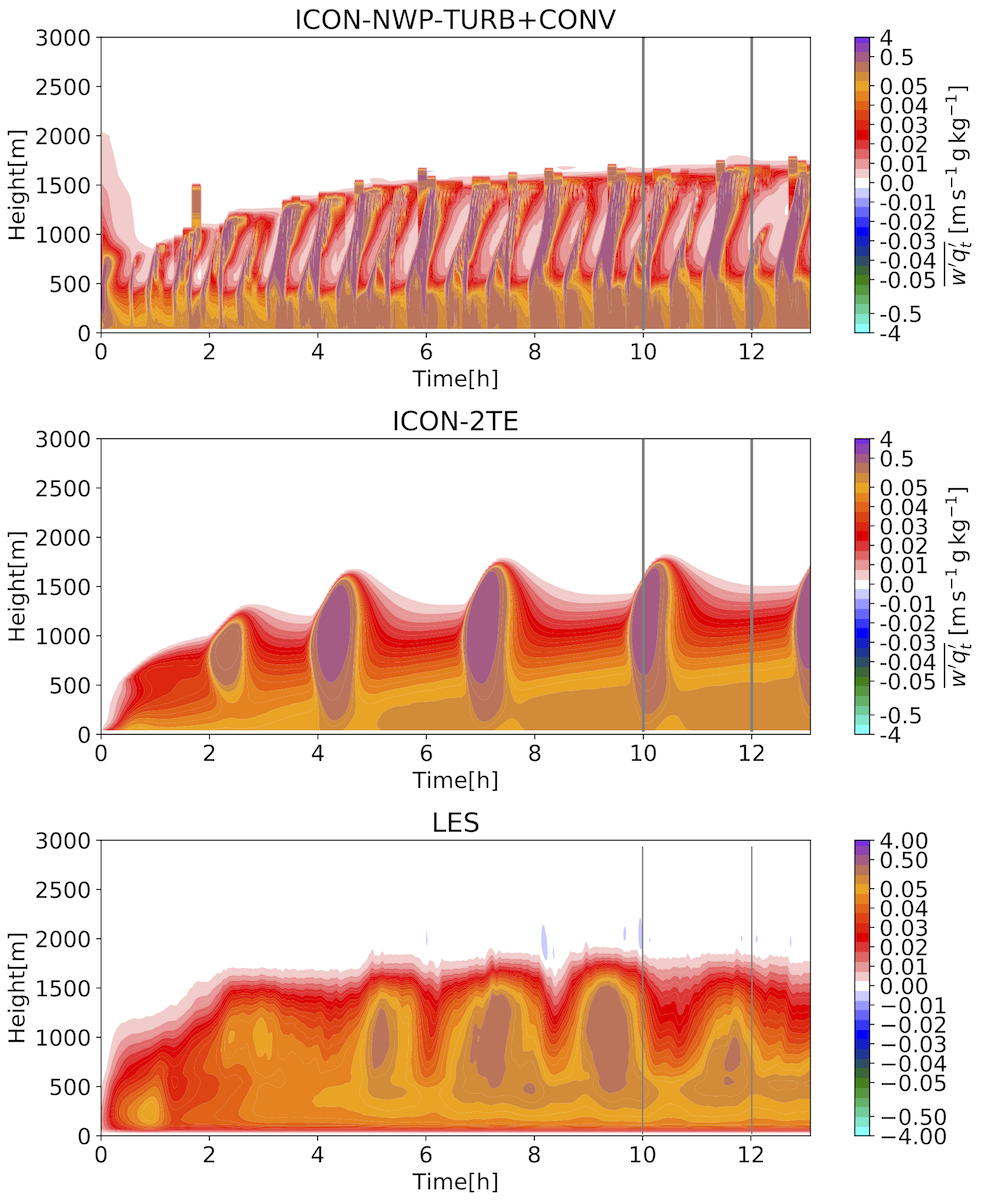 Our group is part of the FESSTVaL field campaign in summer 2020 that focuses on sub-mesoscale variability. Thereby, our aim is to

To reach this aim we will employ a small network of Doppler wind LiDARs of type HALO Streamline that will be set up in the FESSTVaL domain. We plan to combine different scan strategies, including VAD scans, RHI and PPI scans as well as vertical stares to get an optimal information about the turbulence and sub-mesoscale motions, as well as their spatial distribution.
The field campaign will be accompanied by Large Eddy Simulations (LES). This will first of all help us to determine an optimal positioning and scan strategy for the LiDARs. Second, it will yield a 3D gridded dataset in addition to the measurements.
Moreover, routine simulations with a Single Column Model configuration of the ICON (Icosahedral – Nonhydrostatic) model will be run to document and evaluate the performance of different boundary-layer parameterization schemes.