The excursion visit of the 1. Year of the German-Israeli International Certificate Program to Berlin took place between 15th and 19th July, 2019. The visit aimed at improving the students’ understanding of the strategies and everyday work of trade unions as well as the policy and legislative responses to the most demanding labour and social isues in Germany. During the five-day excursion in the hub of German politics, the students had the opportunity to meet the representatives of trade unions and employees’ associations as well as politicians and political party consultants. They discussed various issues ranging from wage bargaining system, social security system and migration politics to green growth strategies in Germany.

Our group, composed of four students and two lecturers, arrived in Berlin on Monday 15th of July in the evening. On Tuesday morning, we met with Mr. Reiner Hoffmann, the head of the German Confederation of Trade Unions (DGB). Mr. Hoffmann gave us a brief speech about the current issues in the German labour market, such as the issue of precarious conditions in the job market as well as the implications of the rise of platform economy and digitalization. A Q&A session followed his speech. In the afternoon, we took the time to visit the remains of the Berlin Wall at the East Side Gallery. Following this, we met with Mrs. Eva Rindfleisch, the head of the Christian Democratic Employees' Association (CDA). She explained to us the organisation of the association and its everyday functions. We had the opportunity to discuss the approach of CDA to some of the most pressing topics in the German labour market and social security system, such as the statutory minimum wage, parental benefits and pension system.

On Wednesday, our group participated in a presentation by Prof. Dr. Hans-Jörg Herr about “The development of the German labour market after World War II” at the Berlin School of Economics and Law. Professor Herr explained the German co-determination model and the wage bargaining system. He elaborated on the global, regional and domestic factors that led to the weakening of the traditional German wage bargaining system after Germany’s reunification in the 1990s and implications of this for the German economy and society. We discussed about the deregulations in the German labour market and social security system in the 2000s and their economic and social repercussions. This discussion led to a debate on the current increase of precarious employment and income inequality causing the employees anxiety and insecurity for the future. Furthermore, we talked about the necessary policy actions. Later in the evening the group took advantage of the spare time to visit the C/O Berlin art gallery for photography.

On Thursday morning, we met with Mr. Kai Lindemann from the Department of Political Strategy and Planning at DGB. He talked about the top topics on his department’s agenda, including the pension system, housing in Germany, collective bargaining coverage, public investment deals, digitalization and environmental sustainability, such as green finance and carbon taxes. A discussion about the extension mechanism in the wage bargaining system and the necessary steps for a more coordinated wage setting between the service sector and manufacturing sector took place in the Q&A session that followed. In the afternoon, we attended a guided tour of the Reichstag building and then met with Mr. Gerrit Conrad, a consultant for labour and social affairs of the Social Democratic Party of Germany in the Federal Parliament. He explained to us the developments in German politics regarding the pension system, the labour law changes for long-term unemployment - the so-called “social labour market” -, a new law on part-time employment - the so-called “Brückenteilzeit” regulation - and new regulations for letting people acquire education and qualifications as a response to digitalization.

On Friday morning, we met with Ms. Kerstin Griese, a state secretary of the Federal Ministry for Labour and Social Affairs. In her presentation, she explained to us the new laws aiming at easing the integration of migrants to economic and social life in Germany, such as simplifications of rules to enter the country and gaining long-term residence rights. She stressed the importance of the legislative developments concerning the extension of rights to work for people with asylum or immigration background. She pointed out the mismatch between new occupations and new skills required due to digitalization on the one hand and the available labour force and skills in Germany on the other hand. In this regard, she pointed out the significance of education and training to combat this mismatch. On Friday afternoon, we met with the representatives of the Green Party and discussed about their strategies on various pressing issues, including labour market and social security. The Green Party representatives focused on the importance of ensuring flexibility in the labour market combined with social security as well as green growth policies. We discussed about the economic and social implications of the “dual” labour market in Germany, a low wage and weakly protected segment of the labour market on the one hand and a relatively high wage, unionized segment on the other hand. We departed from Berlin in the evening on Friday.

Overall, combined with the classroom subjects that have been discussed with the students during this program, the educational content of the excursion enhanced the students’ understanding of the German labour market’s current state, the most recent debates surrounding it in the political arena and the trade union strategies to influence this state. It also enabled the students to raise further questions about the challenges of the German labour market and social security system as well as the necessary policy steps needed for improving the labour market conditions in Germany. 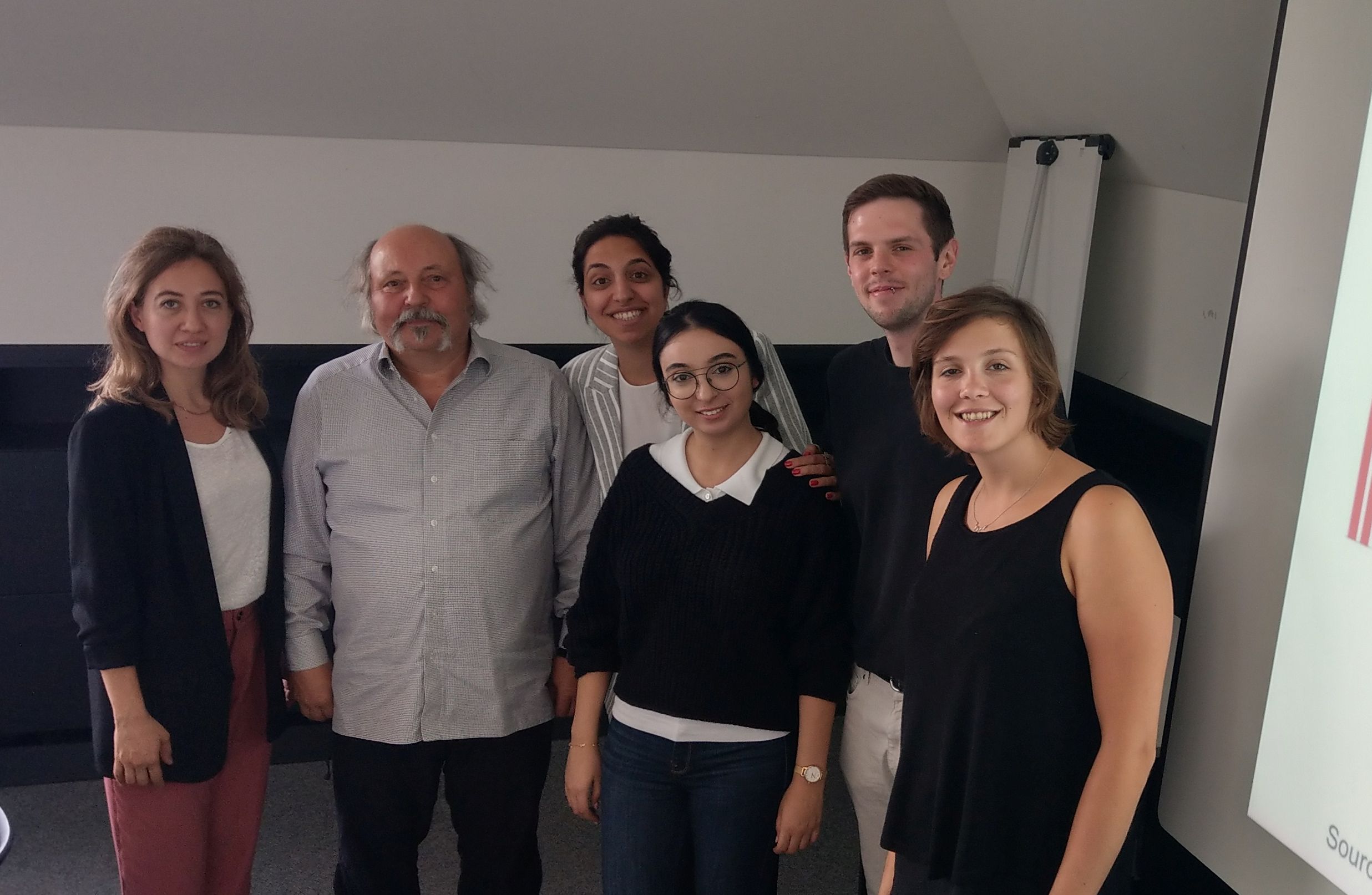 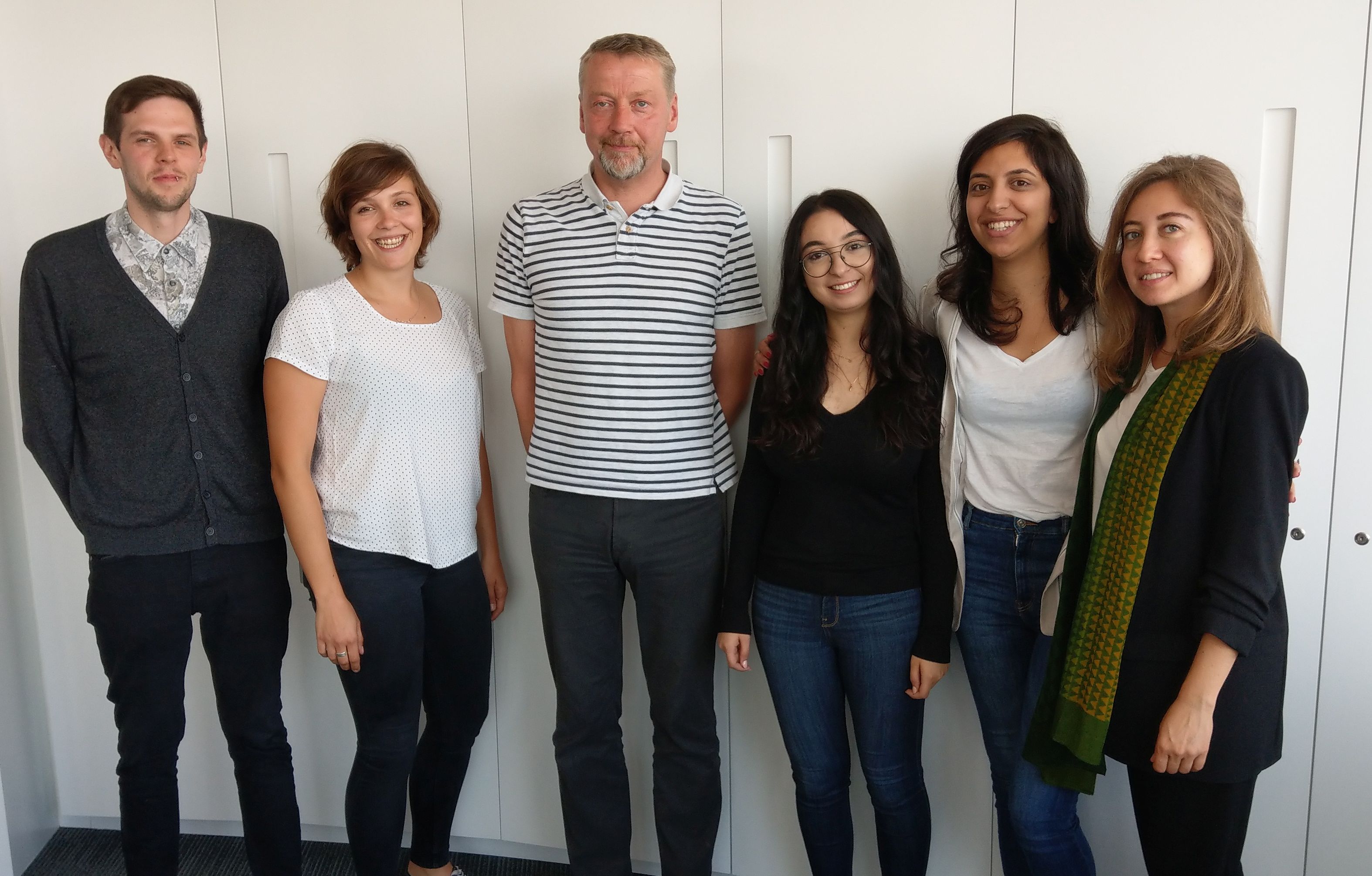 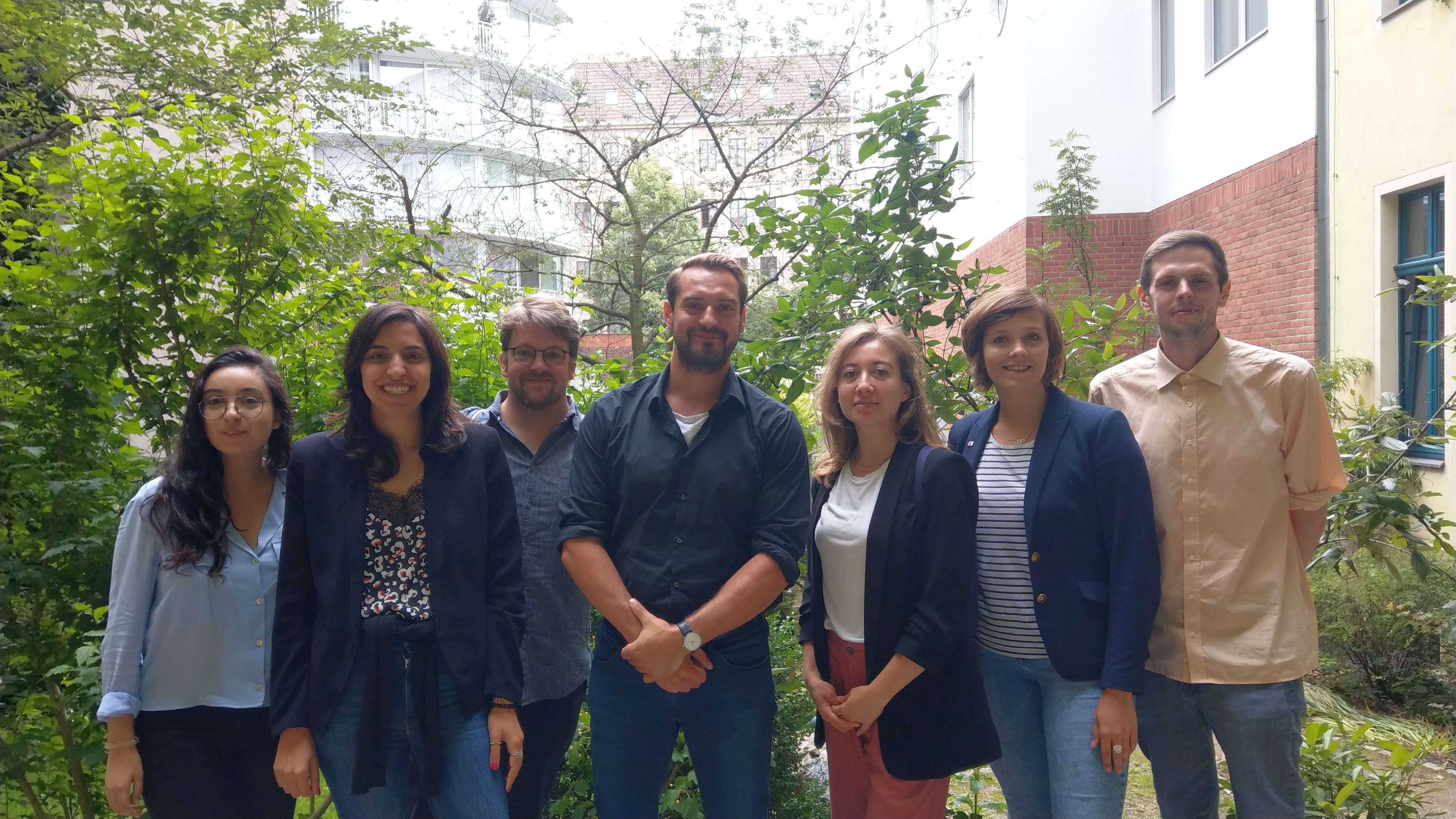