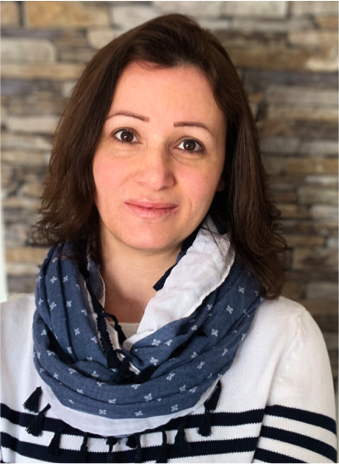 Nuha Askar is a PhD candidate at Goethe University in Frankfurt am Main. She studied Anglophone Literatures, Cultures and Media at Goethe University and graduated with a Master degree in 2019. Her PhD project sees the Middle East as a locus of internal struggle. Under the title “Beyond the Single Story of the ‘Arab Nation’: Narrating Internal Dissent in Anglophone Middle Eastern Literature”, she examines contemporary anglophone narratives of Iraq, Syria and Lebanon namely after the American Invasion of Iraq in 2004. The project is supervised by Prof. Dr. Frank Schulze-Engler.