The primary concern of the summer schools is to close the gap that exists between Caucasian countries and the Western world with regard to the use of digital resources in the Humanities concerning the Caucasus, its languages, peoples, and history, with the aim to establish fruitful cooperations in the production, development, and exploitation of such resources. The summer schools address early career researchers from both the Caucasian region and the West.

More information can be obtained here:

Old Lithuanian in the project AIEL 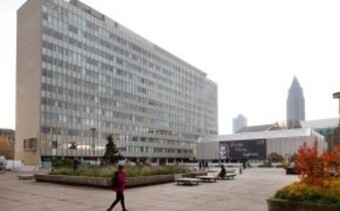