For my research I want to somehow generalize well known results about the Proj of a graded ring to arbitrary gradings by finitely generated abelian groups. This leads to the notion of multihomogeneous spectra, first introduced by Brenner/Schröer in 2007.
It turns out that the grading has major influence on the constructed spectra, in particular on the separatedness.
My final goal is to find a correspondence of the multigrading of a polynomial ring and the separatedness of the corresponding toric prevariety.

I prepare(d) the exercise classes for the following lectures

My supervisor Prof. Alex Küronya and me have written a textbook on elementary math (corresponding to the lecture series `Elementarmathematik') that is going to be published by Springer in the course of 2023. 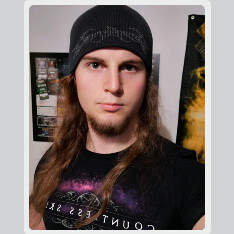